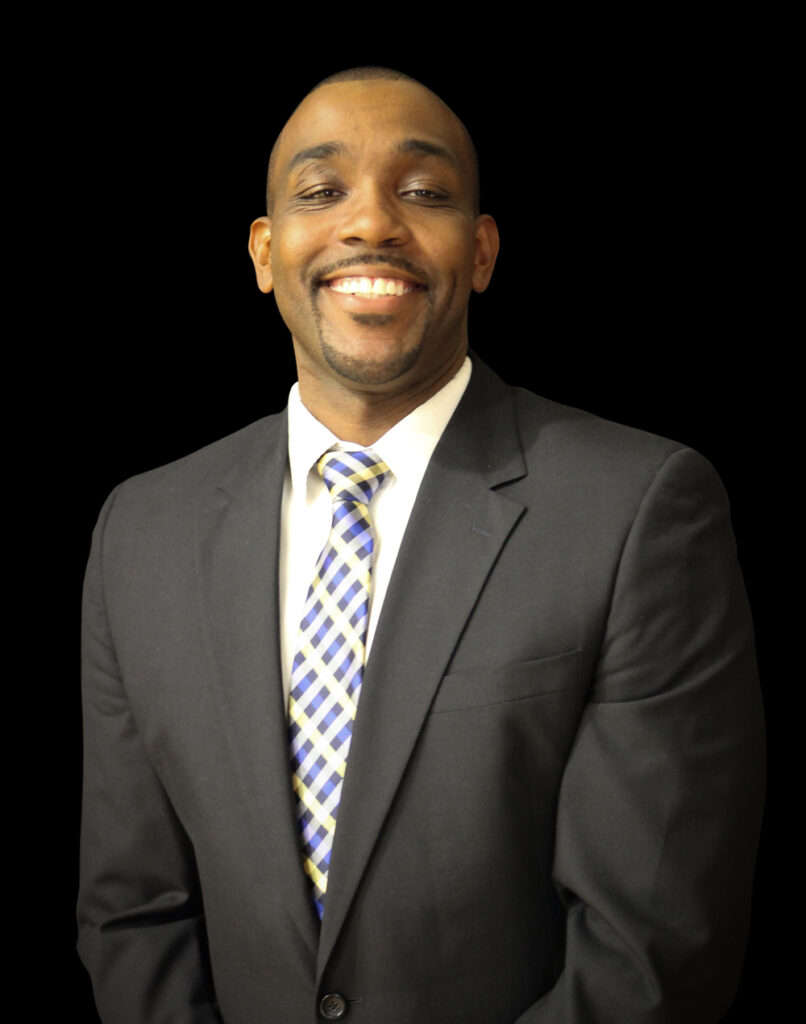 Coach Darden established himself as one the top skill development coaches in Maryland and Atlanta before firmly planting his roots in Arizona in 2007. Since his arrival, his body of work has continued to be recognized across the valley of the sun, not only as one of the top skill development coaches, but also, as one of the top overall basketball coaches, in the state.  In addition to being the founder and director of the Legion of Hoops program, he is also an assistant coach at Phoenix College. Below are some of his past coaching accomplishments.

During his first head coaching assignment (Coronado High School), Coach Darden quadrupled the schools’ win total in year 2. In addition, he developed two All State performers who had never received any honors in the past.

After leaving Coronado High School, Coach Darden became the Head Coach at Desert Vista High School. His overall record was 40-18. In his first season, the program made it to the State Championship Game finishing #2 in the state. The Desert Vista Thunder ranked as high as #56 in the country by Maxpreps. He coached and helped developed several players who have become college and professional basketball players at all levels. Some of those players include Brandon Clarke (Memphis Grizzlies), Noah Baumann (Georgia), Tarik Cool (Idaho St), Caleb Simmons (San Jose St.), Christian Anigwe (UC Davis) and Wesley Harris. He consistently developed all-state performers during his tenure there. Since the conclusion of the ’14/’15 season, Darden has won East Valley Tribune, Arizona Basketball Coaches Association and USA Today All USA American Family Insurance Coach of the Year.

Darden has grown Legion Of Hoops into one of the premier programs in the state, developing high level, skilled youth and sending them to colleges around the country.

Coach is a graduate of Coastal Carolina University. Upon graduation Coach Darden ranked in the top 10 all time in total rebounds, single season offensive rebounds, blocked shots and career double doubles. He scored 750 career points in 91 games played and was an 80% free throw shooter his senior year. His 17 rebounds in one game against Radford marked the 8th best performance in school history as well. Coach Darden went on to play professionally in Germany as well as playing in the ABA upon his return to the states.

Darden brings a wealth of knowledge and enthusiasm for the game of basketball.  Additionally, his expertise lies in the successful skill development of Student-Athletes!